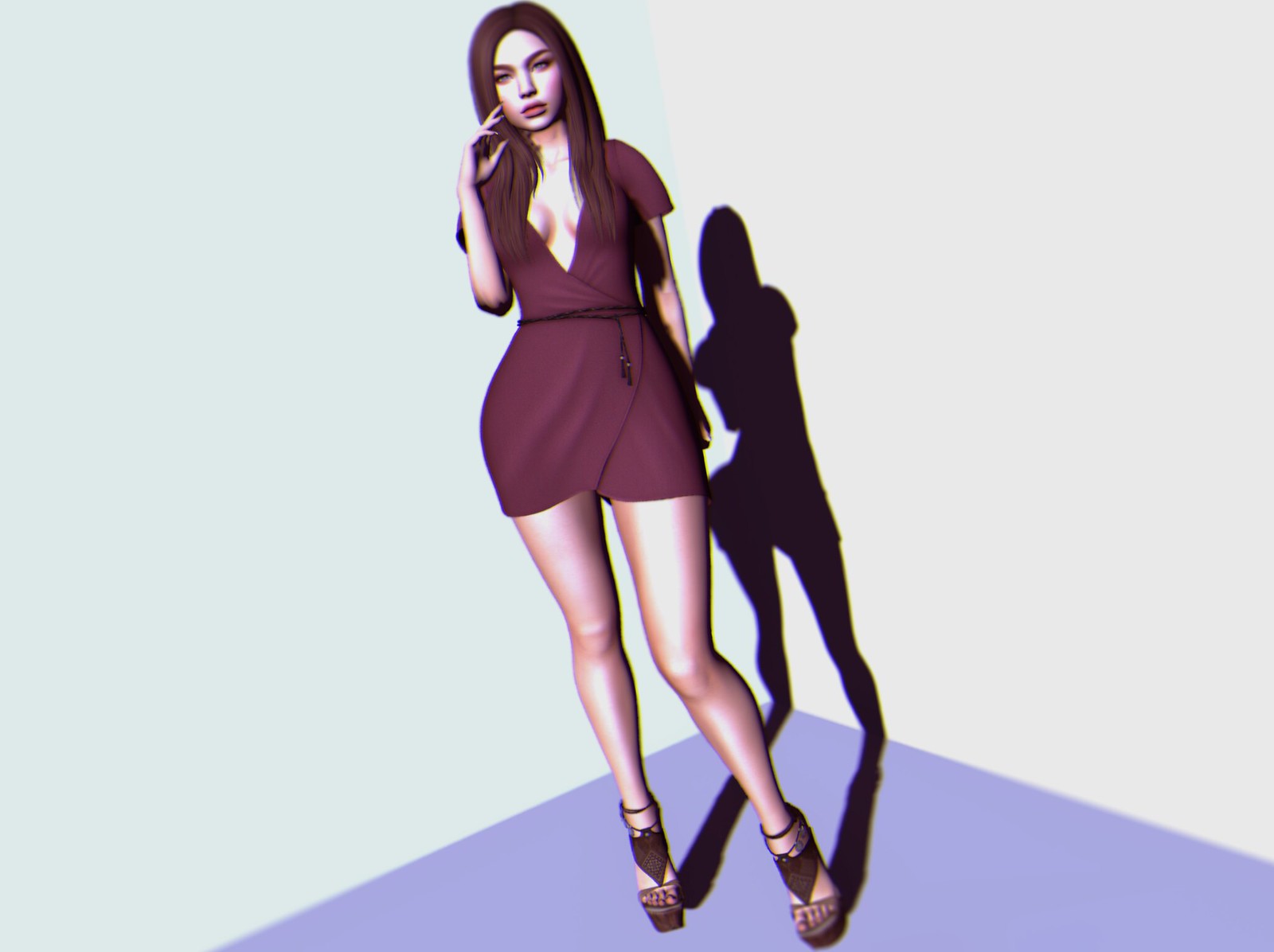 Pose : Fern by Imitation @anyBODY event

Thanks for reading, Happy Friday! ❤ 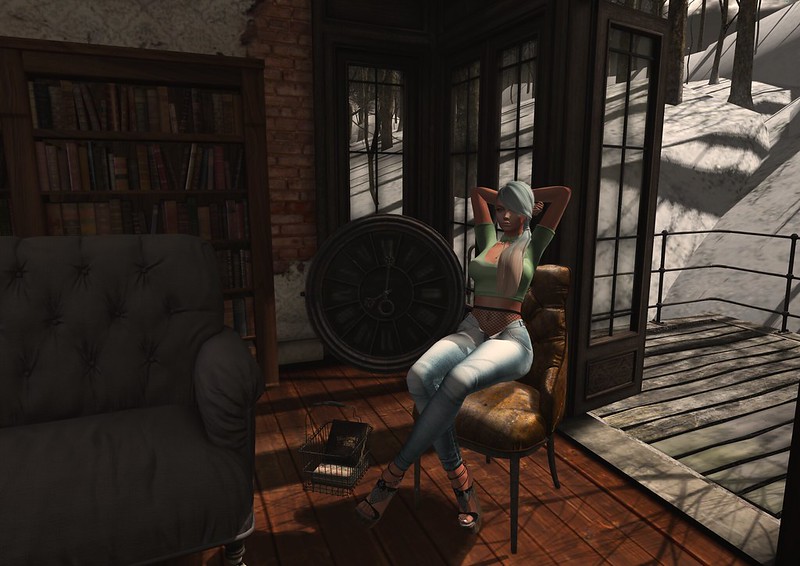 Hello everyone, hope ya’ll are having an amazing weekend. I have been shopping a lot lately since there are so many new events and sales hitting the grid each day! Hard to keep up with all of the events and sales. Yesterday was the Fifty Linden Friday sale and I was so excited to shop since the designers that participated in this round were some of my favourite. The Fifty Linden Friday sale starts from 12:00am SLT to 11:59pm SLT every friday. The participating stores will have an item (or two) at the front of their store marked for 50L. Make sure to join the inworld Fifty Linden Friday group and check the notice to receive the notecard with all the information and landmarks to the participating stores.

Check out the BVN Summerfest Photo Contest. Make sure to read the contest rules and participate. To see my entry click here.

Shape : Shape by me (Maitreya body and Catya Bento Head) 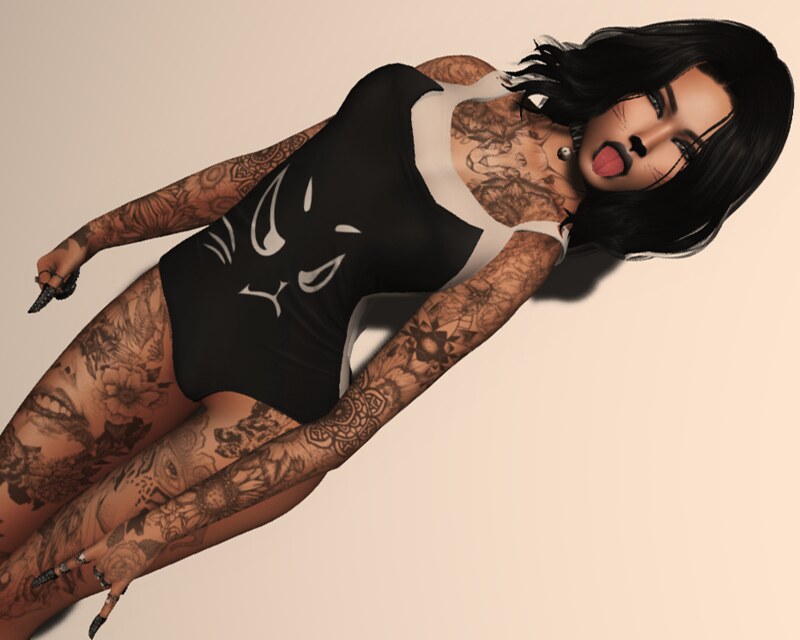 Hello beautiful people of the world, On the 20th of May I received the BishBox which is a monthly subscription box in Second Life which is brought to us by Madpea Productions for wild and edgy girls of Second Life. BishBox is released on the 20th of each month, and the cost is L$ 1500 when you pre-order it. Once the mystery subscription box is released the cost goes upto L$ 3000. The theme for May 2017 is Bad Kitty. One can order BishBox by visiting the BishBox HQ.

I have already unboxed BishBox, and the following are the amazing talented 15 designers for May 2017 that have contributed to BishBox :

I had an amazing time unboxing this mystery box since it was my first time purchasing the BishBox. I plan to order many such subscription boxes in the future.

If you liked this post, don’t forget to follow me on my social media for updates about my futher posts, which is linked below.

Thank for visiting my blog ❤

Second Life® and Linden Lab® are registered trademarks of Linden Research, Inc. All rights reserved. No infringement is intended. 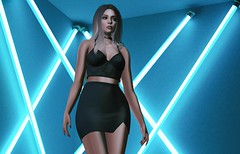 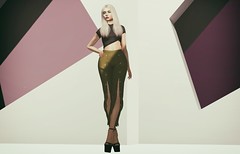